The fastest cowboy of the West, the one that shoots faster than his shadow, is a huge success. He has left his mark in the film, television and comics world. Adapted from the series from Dargaud, Lucky Luke Slots by B3W Group is quite a hit because the adaptation of this western series is perfect for a one armed bandit. And we can only note that it is really successful thanks to its excellent qualities.

The world of Lucky Luke

Where does one begin to describe this little gem? Let\'s start with the soundtrack which is often overlooked in the slots, even if this is the domain of B3G Group. The soundtrack often sets the scene and we are plunged into the gambling world. But this is not all. Music is played during the spinning of the reels. A nice country based theme takes you to the Wild West. When the reels stop, there is a short piano piece similar to the generic of the cartoon. When you stop playing you will hear different sounds: the wind, a horse neighing, a church bell Indians chanting. Without being superfluous the soundtrack adds an excellent ambiance to this superb slot machine. In addition, it has beautiful graphics adapted from the comic by Morris. Fans will be satisfied with this aspect. The charismatic characters are reunited: lucky Luke, jumper, the Dalton’s Rantanplan, calamity Jane, Billy the kid, Jessie James, Eliot belt and many more. From the sound track, to the visuals and ambiance, the game is a huge success; the world of the lonesome cowboy is portrayed well.

Lucky Luke slots game is a successful mechanical game. It has 5 rollers, 25 pay lines, 2 Wild symbols and 2 bonus games. One may bet 1 to 10 coins for an activated line. This aspect is rather original and nice. The wining combinations pay both ways: left to right and right to left. This is really unique. This is available on a few slot machines like d\'Artagnan, Jungle Jimmy, Gladiator, Atlantis or Dracula. However, money is paid out according to the best combination on the same activated line.

The game has two joker symbols. The first is lucky Luke and second is Dalton. It can only appear on the rollers 2 and 4. However, if you obtain one, it increases and takes the entire space of where it is present. It is therefore an Expandable Wild. A short animation accompanies the transformation. With the Dalton symbol, the four brothers are stacked together with the heads not on the same level forming a stairs. With the lucky Luke symbol, the cow boy does what he does best; he performs a shooting demonstration with an acrobatic gun. This animation adds some variety and a new edge during the rounds. Like any self-respecting wild, these symbols replace all others except the undertaker, Billie the Kid, Jessie James, Hunter and Ma Dalton.

If you manage to obtain 3, 4 or 5 Rantanplan symbols anywhere on the screen, you trigger the Rantanplan bonus game. The reels disappear, and desert background appears with 20 cactuses. You must choose at whose foot the brave dog will dig. According to the object he retrieves Rantanplan (a bone, a sheriff\'s star, a totem, a chest of gold and a safe) and the number of symbols that triggered the bonus game you win more or less money.

When you obtain 5 vautour symbols on the same activated pay line, the dead or alive bonus game starts. The reels give way to an oil lamp lighted interior. One can see 24 wanted posters. The wanted person is not shown. To find him, you have to click on the poster. In total, there are 6 Joe, 6 Jack, 6 William, 5 averell and one Jessie James. You must select the posters until 3 identical characters are discovered. The bonus game is terminated and then you win and are paid out according to the captured bandit. If you manage to find Jessie James, you double that amount.

It is difficult to resist the lucky Luke slots machine. It has several strengths: the soundtrack and graphics. They create a good ambiance just like in the comic and the technical aspect of the game is also brilliant. Fans of this series will not be able to resist. As for others, they will also be tempted to play because the game is unique and challenging. If you like westerns, try also the slot Dead or Alive. It is very good. 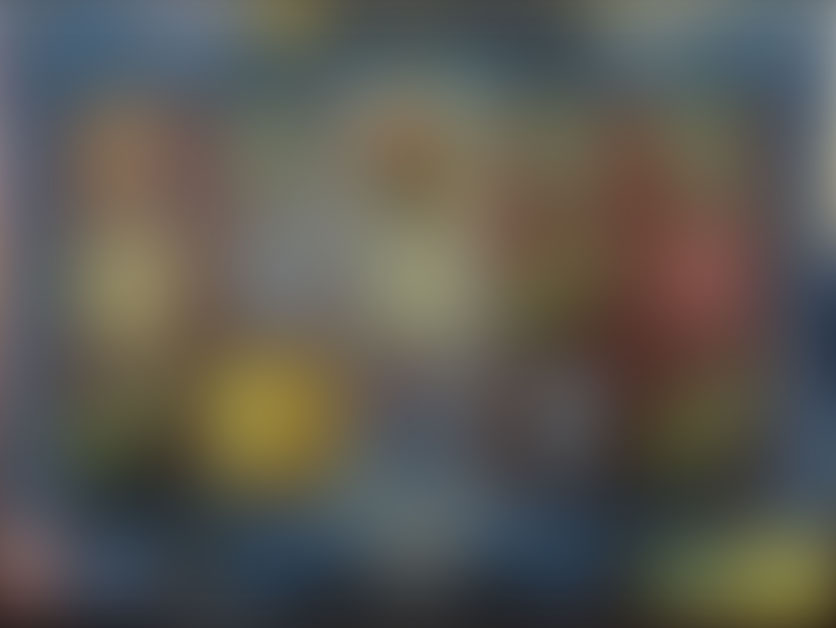 Feeling more sensation? Create your account at an online casino so you can play with your money. Registration is fast, your personal information will be requested in order to easily send you your winnings and will not be used for commercial purposes.
Spela på riktigt
- Registration required on -
Lemonade Rank
Utgivarens betyg :
0.93
Information :