In the field of literature, there are not many works legendary as The Lord of the Rings by JRR Tolkien. In the late 90s, Peter Jackson, New Zealand director still unknown to the general public had the crazy idea of adapting this classic on the big screen. The result, everyone knows it, since the three films have had huge success. The latter has even won 11 Oscars, a record that it shares with Ben Hur and Titanic. So when Microgaming announced the creation of a slot machine based on The Lord of the Rings, the whole community of players around the world could not hide its enthusiasm. Now that the game is out, let’s see if it can dazzle us.

Knowing the enormous expectations of millions of fans of the original work, Microgaming has decided to be innovative with its Lord of the Rings. In fact, the publisher has developed a new technology specifically for this slot. Entitled Cinematic Spins, it allows players to contemplate different extracts of films when the reels spin. More than just a gadget, this innovation brings a lot to the atmosphere. A game session on The Lord of the Rings makes you actually feel like to travel to Middle-earth side next to Frodo Baggins, Gandalf and Aragorn. In terms of the sound, it is also quite a success because the splendid music of Howard Shore accompanies us throughout the rounds. For the ambiance and respect for the original work, this slot machine is impressive. It even manages to makes us forget Gladiator, the splendid adaptation of the film by Ridley Scott from Playtech.

The Lord of the Rings is a video slot machine of 5 reels. Like Thunderstruck 2 and Ghost Pirates, this game has no paylines. In fact, during a round, the whole screen is taken into account. In all, you have no fewer than 243 ways to win. In terms of symbols, you can count on the presence of a Stacked Wild, an Expandable Wild and a Scatter. This may allow you to win 15 re-triggerable free spins.

The symbol marked The Lord of the Rings is a Wild which is never alone but always in series of several one after the other. So this is what we call a stacked Wild. It can replace other symbols except the Scatter and Expandable Wild to complete paying combinations.

Representing the eye of Sauron, the symbol Expandable Wild appears only on the reel n°3. When you manage to get it, it turns to occupy any position of the reel. It can replace any other symbol, except the Scatter, to form paying combinations.

The symbol representing the famous single ring earns you money the moment it appears 2, 3, 4 or 5 times on the screen. You win 1, 2, 10 or 100 coins. It is therefore a scatter symbol. You can win 15 free spins. For this, you just have to obtain at least 3 times on the reels.

During each free spin, every position chosen randomly from a reel turn into Wild. During the free spins you can win additional free spins. It is therefore re-triggerable free spins.

A masterpiece of art and aesthetics, The Lord of the Rings also has successful entertainment content. If its payments are often low during the normal game, it is still possible to achieve significant gains through Stacked Wild. In addition, during the free spins, you can count on many payments, with the reel that turns into Wild. Average variance, The Lord of the Rings has a repayment rate of 96-97%.

Free casino game The Lord of the Rings 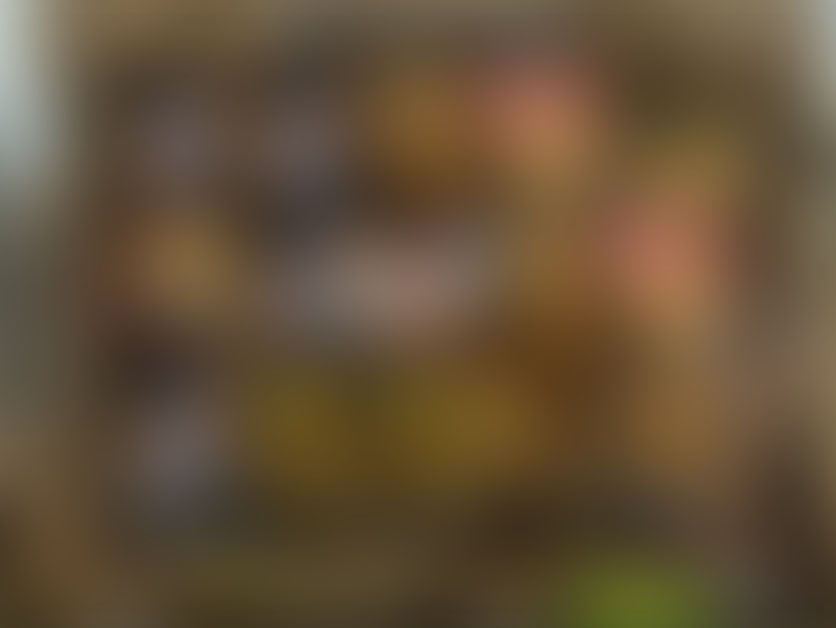 Feeling more sensation? Create your account at an online casino so you can play with your money. Registration is fast, your personal information will be requested in order to easily send you your winnings and will not be used for commercial purposes.
Spela på riktigt
- Registration required on LeoVegas -
Lemonade Rank
Utgivarens betyg :
4.45
Information :